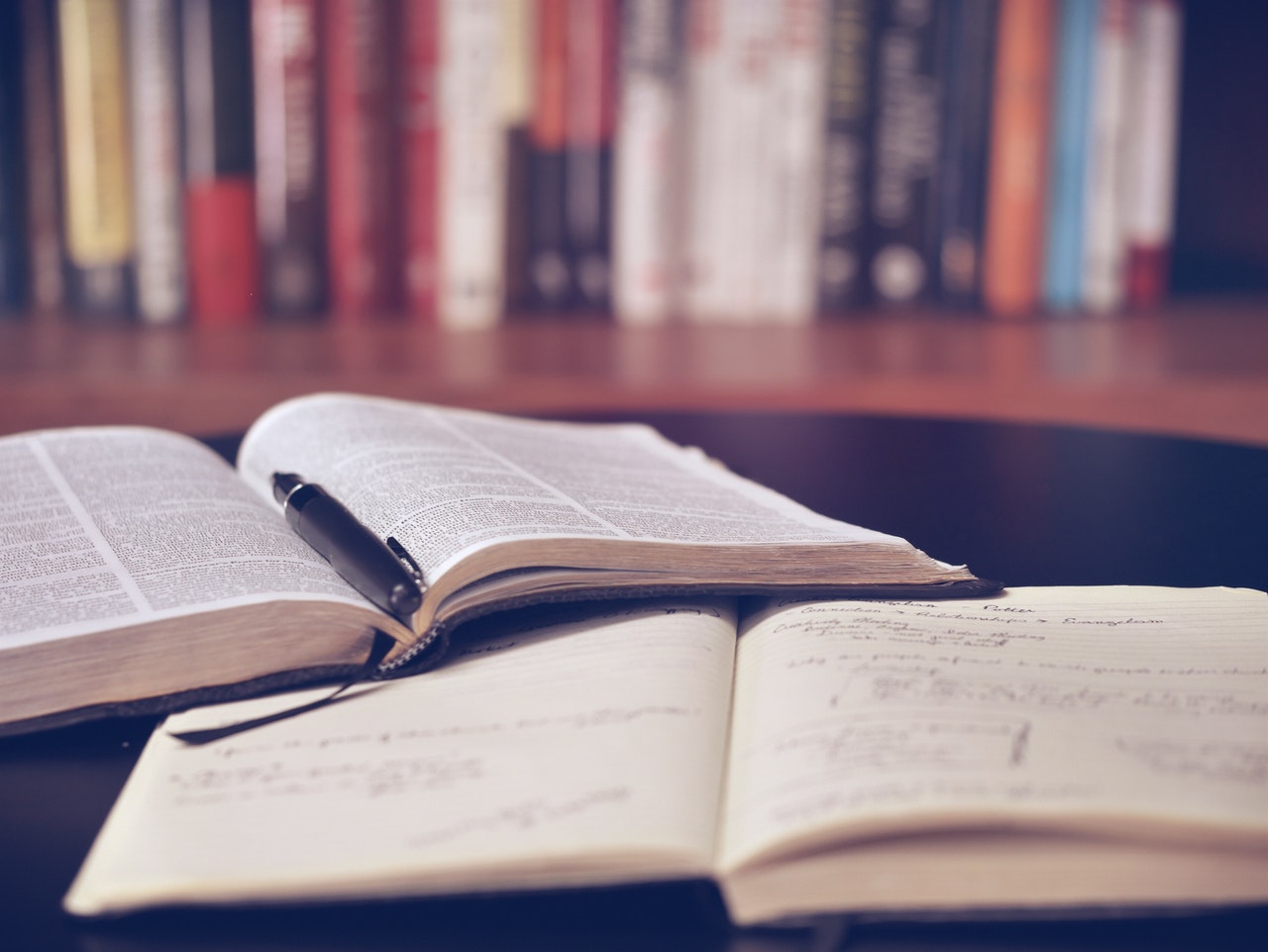 A society is basically a collection of human beings living and working together. Where, Sociology is the science which studies society as a whole and investigates social phenomena and human behavior in its wider environment.

It is studied in order to provide a scientific basis for a better understanding of society, for the formulation of social and public policies and to provide a base to the other fields such as – law, economics, political science, psychology and other related social sciences. It also aims to provide an educational basis to structurally understand and analyze the human behavioral patterns and why certain things happen or why certain decisions are taken in a society, which could ultimately have their own positive or negative effects.

In a broader sense, the political climate of a nation, economic decisions taken to stabilize an economy, internet and its role, historical evidences collected, psychological surveys done to monitor the mental health of a group, anthropological researches, legal amendments done after a serious crime and many more such factors which influence a society at large come under the umbrella of sociology.

Sociology seeks to uncover the causes of social problems, to study the factors which influence human behavior, to analyze, make predictions and describe a certain event in a specific time period. Qualitative and quantitative models can be developed to study the sociological variables in detail and are thus used by many big technology firms as a means to obtain human behavioral data to further build and market their products and services.