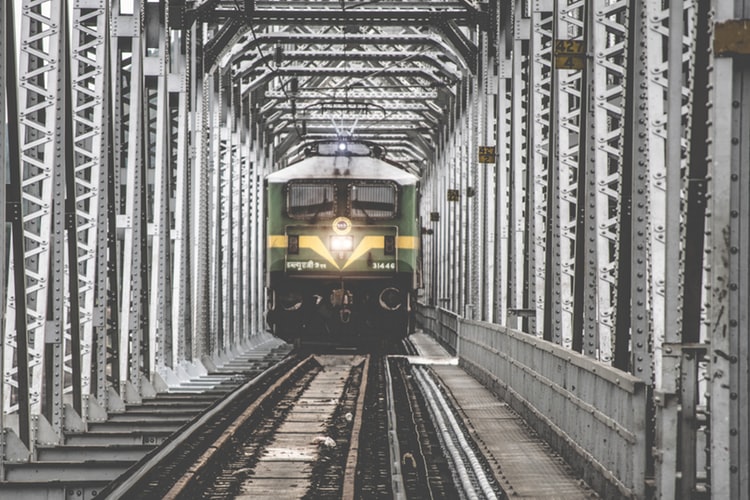 The Coronavirus which causes the COVID-19 disease has affected the entire world with cases exponentially on a rise.

Considering the high contagiousness of the disease and to follow the social distancing factor, the government of India has taken some strict proactive measures one of which being the 21-days lockdown which was very much of a necessity to contain the virus in the second stage itself.

With the 21-day total lockdown announced, lives of majority of the workforce which belongs to the unorganized sector or the extreme poor, which depends upon daily wages, has become extremely difficult as far as their survival is concerned. Keeping this fact in mind, the government has rolled out a Relief package of $22.5 billion i.e ₹1.7 lakh crore for the poor and the ones who are hit the hardest due to the crisis.

Yesterday on March 26th, Finance Minister Nirmala Sitharaman announced this relief package aimed at providing a safety net for those hit the hardest by the lockdown, along with insurance cover for front-line medical personnel.

“We’ve immediately responded within 36 hours of the lockdown. We’ve first reached out to the poorest of the poor, who need help,” finance minister Nirmala Sitharaman said while announcing the programme on Thursday.

Stated as ‘For The Aam Aaadmi’, the package under the PM’s Garib Kalyan Yoajan includes he following steps:

4. For the organized sector –

Considering almost two-thirds of the total population which comes under the unorganized sector and the people who lie below the poverty line, this relief package may not be sufficient according to many economists. But the government’s quick measures to support and include all these layers of the population in such a crisis scenario will surely help get the situation under control only when the implementation is been immediately rolled out.

The State Bank of India chairman Rajnish Kumar has appreciated the decision by stating that.“It’s a very well-defined package, reinforcing government’s intent that no one should be deprived of basic facilities in today’s stressed times.”

“Other segments of society, who are also looking forward to measures such as EMI waivers, as also extension of loan scheme tenures among others, economic package shall be on wait and watch mode,” said Niranjan Hiranandani, president of Assocham.