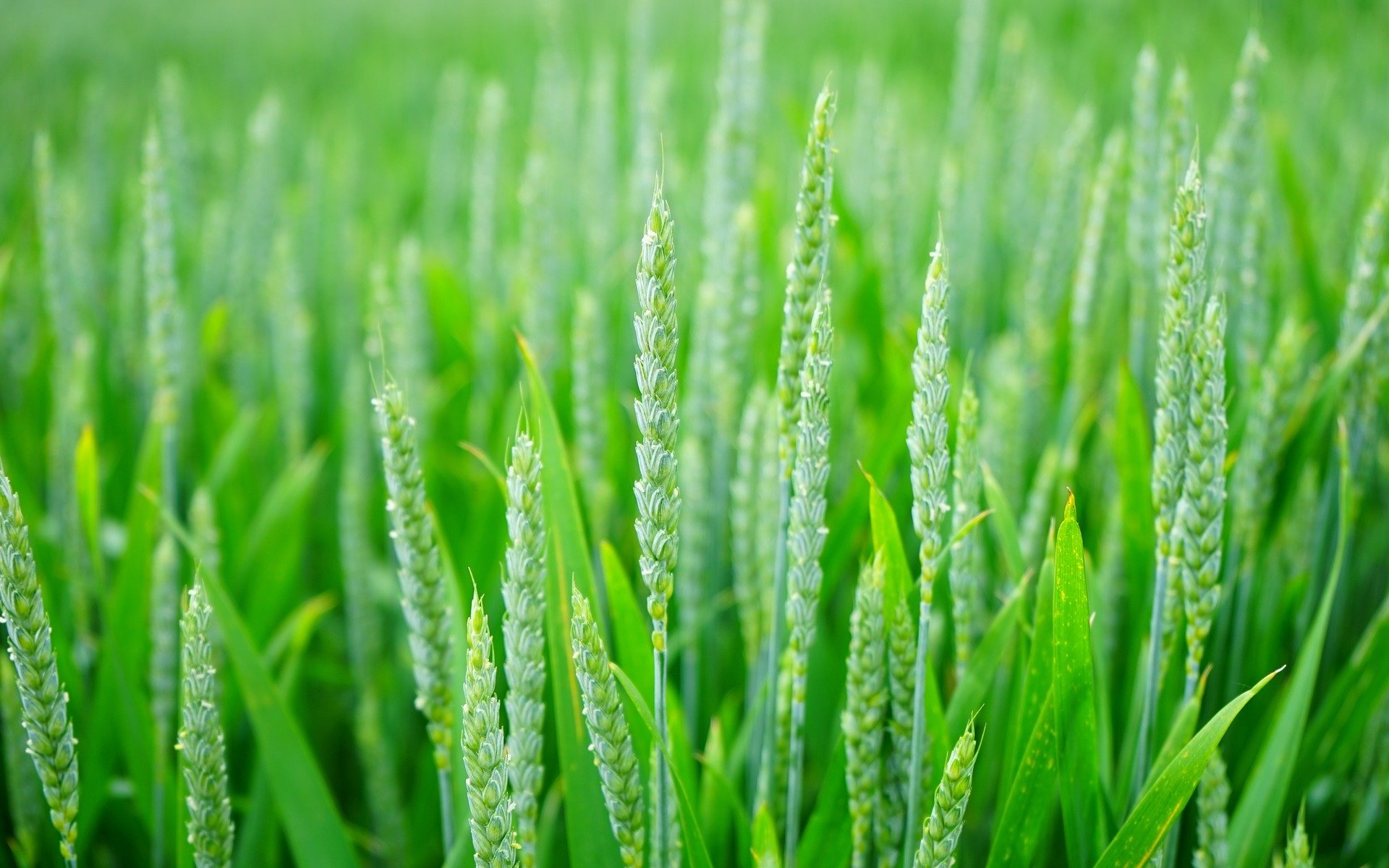 Economics is basically the study of scarce resources and its resulting production, distribution and consumption among a certain population.

Economics is also a social science since it studies human psychological phenomenon and the cause and effect relationships (cause means why a certain phenomenon occurs and effect is the conclusion which can be drawn from it) which occur in a society. It studies human interactions and the associated factors in-depth.

But, economics is also a science since it involves the characteristics such as observation, experimentation, conclusion and thus is a systematic body of knowledge. Assumptions and hypothesis are made in economics since a lot of factors are psychology and human behavior based. From understanding tax rates in an economy to studying why a certain economy performs in certain conditions. Historical, archival, psychological, behavioral, political, environmental, technological and sociological factors are to be considered and studied in economics.

Banks and markets are the three recent tools which are studied under economics. Economics has today become much more application based since a lot of model based calculations can be done using a computer.